I wrote this post yesterday but as usual the net was playing up and cut out before i had a chance to publish.......i think i need to go down Californy way.........holla if u get that reference ;) anyway.............yesterday i went to Milan with Tulay :)
we hadn't planned this any further than 'lets go to Milan in the morning' so there was some confusion when i woke up to find Tulay already dressed and half way out the door!! I did finally get myself together though and (after a quick coffee stop) we enjoyed some bitching on the train..........i'd like to tell u what about but i'm far too classy for that ;)

I thought this journey was worth documenting........ 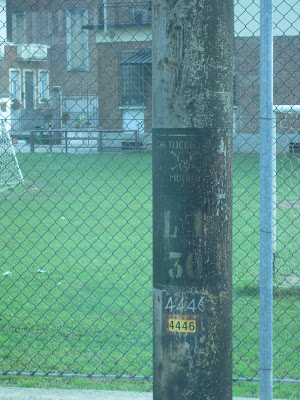 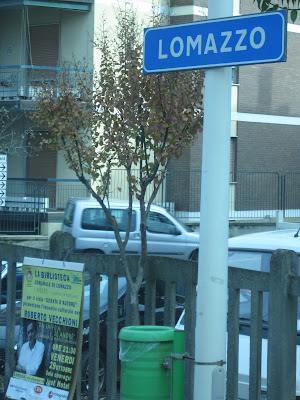 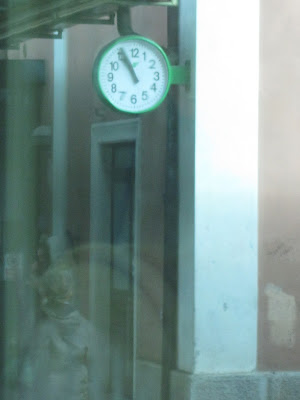 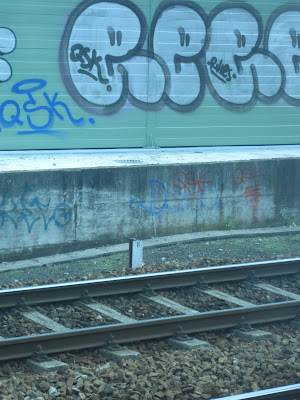 When we arrived we were supposed to meet Lima (a girl from comON) but in her absence we found a fountain! 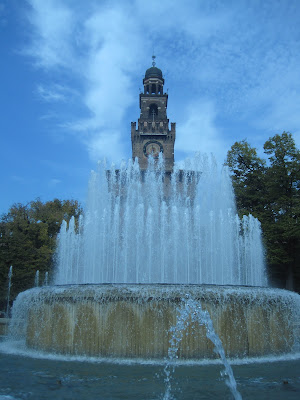 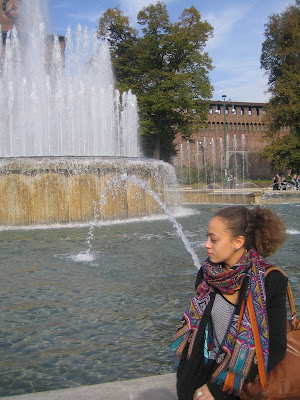 We were harassed by a colourful man with a bunch of jewellery made of string who we paid to leave us alone (its great being posh) and then we found Lima who took us to Duomo which looks like this............ 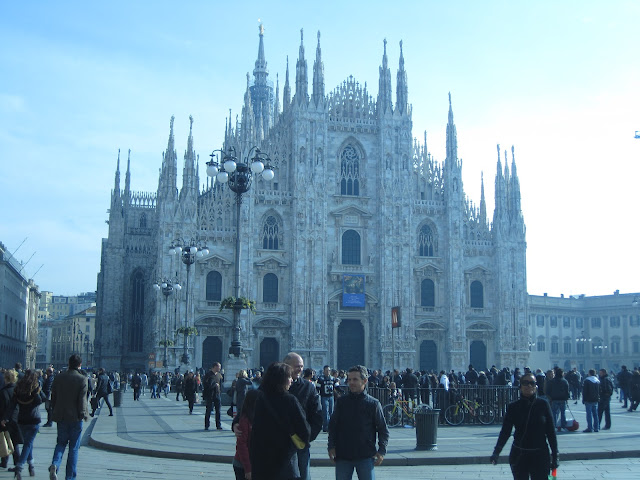 All the gasping at this amazing building had made us hungry so we went for lunch.........but first we stopped for coffee........:)


Deciding that the dessert at this restaurant wasn't quite up to scratch we went in search of somewhere better. Of course you can't have dessert without coffee!!
Unfortunately i don't have pics of dessert but i do have some of a cool shopping centre....... 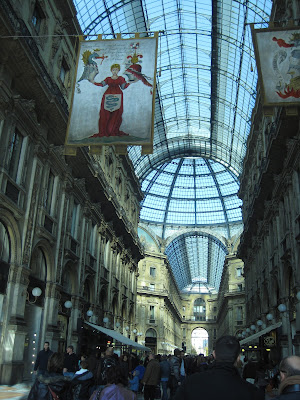 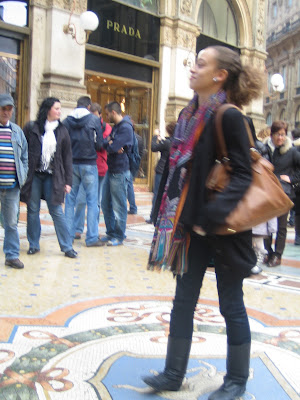 In the shopping centre there was a hole in the ground for making wishes with very specific rules, here i am following said rules......apparently wishes don't come easy!

Totally wired at this point we went for a wonder and found an ice cream shop so we stopped to eat :) 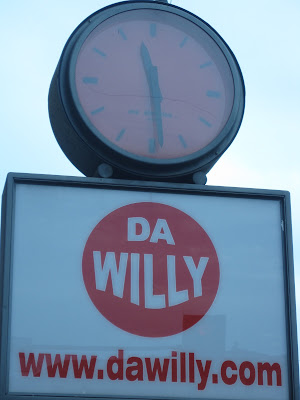 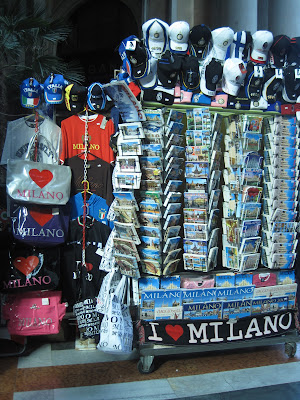 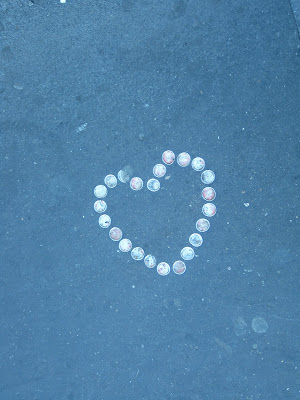 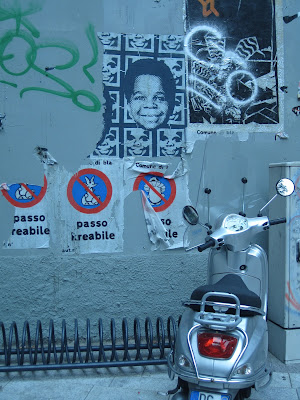 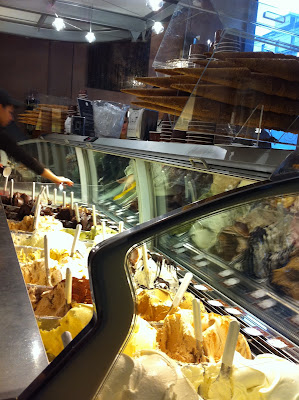 By this point our coffee high was wearing off so we made our way back to Como.

Thank you Lima for taking us under your wing for the day ;)

This was a really long day coz it continued after we got back to the hotel. we had just got in when I got a txt from Chiara asking if we wanted to join her and some friends for dinner (which was handy as all our dinner food had run out). After a quick drink we went to a seafood restaurant which made a nice change. Here we are enjoying a night of seafood and prosecco :)

Thanks for a great night guys, happy birthday Chiara and Laura!!!! :) xxxxxx 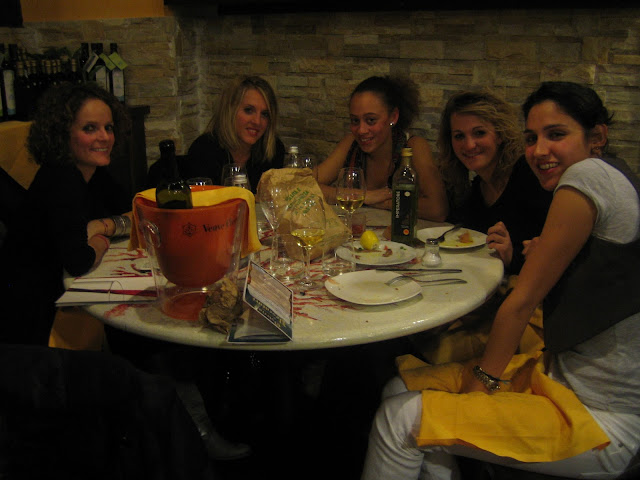