An extra day of comON

We were all thrilled to discover that our comON programme had been extended by an extra day :)
We were less thrilled when we woke up and saw the weather!!!
It was something resembling a monsoon outside and we had been abandoned by our bus (apparently our programme had been extended but our swanky trimmings had not). So feeling less than impressed at the thought of walking around with an umbrella that had long since turned inside out and a pair of shoes that were more water than leather we took a taxi :)

We were surprised and excited to learn that there was something unexpected planned for us when we arrived warm and dry at the politecnico. Of course thats all shit coz it was another powerpoint presentation!! at least it was about something different this time........no it wasn't.

If anyone wants any information about water, anything at all i am now a walking encyclopaedia on the topic!! I am also (thanks in most part to this final lecture) now the master of angry birds!!!

Me, Tulay and Zeffira opted for lunch in the hotel's cafe which if nothing else was warm and cosy and close by ( this was very important as the whether was still pretty grim). Following this we went back to the room where we sat around doing nothing again for a while. watched some movies, drank some tea, took a snooze.........

I don't think any of us particularly wanted to leave the hotel when the bus came to get us but i'm really glad we did!!! look how pretty!!! 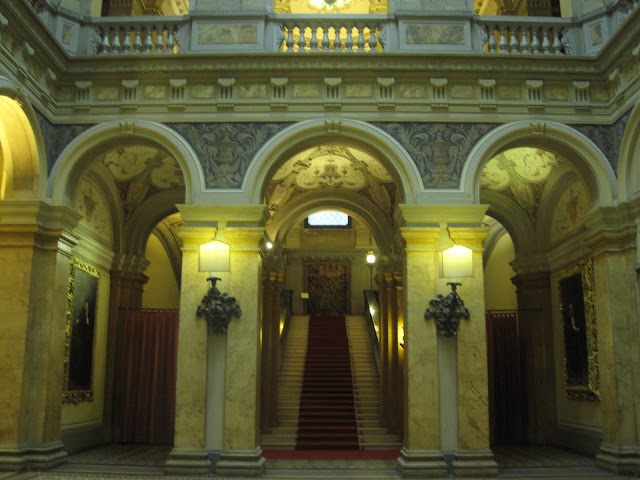 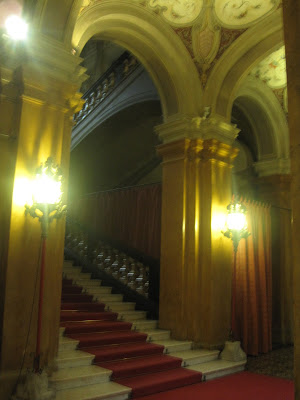 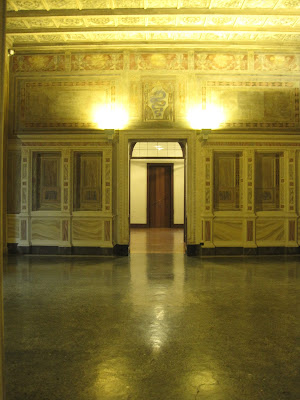 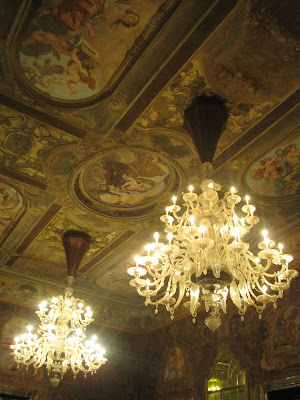 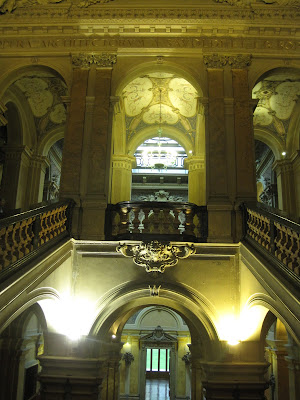 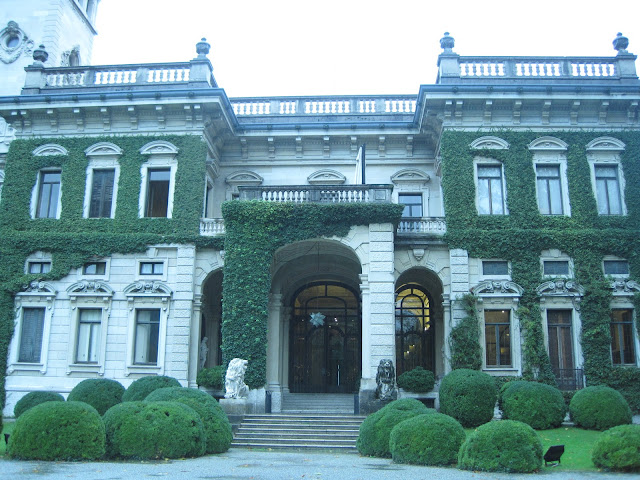 This trip was pretty spesh because the villa is not open to the public and the interior is all original and we got to touch things and rub ourselves up against everything as much as we liked.......as u can tell, i appreciated this a great deal! It was most definitely because we were allowed to touch and wonder around taking pictures that i didn't actually learn much about this building!! i do know that it was the summer home of some awesome old timey film producer/ director who i'd never heard of and thanks to my lack of concentration still know nothing about. I didn't want my readers to miss out on the information so i did what i do best.......well......better.........i took photos! 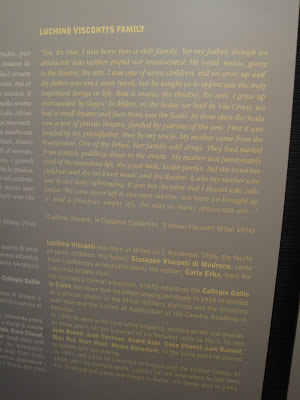 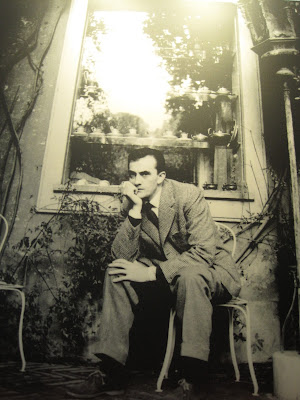 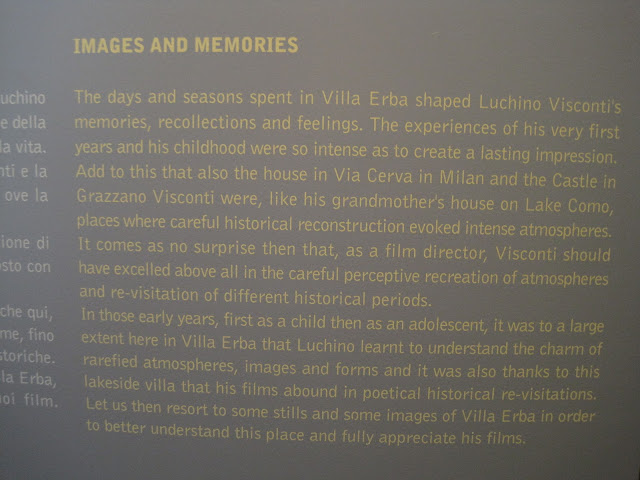 Following the tour we were taken across a water logged field (actually it was more of a path but i'm going for drama) into another building which turned out to be a trade show!! I was very excited about this because i knew Bay & Brown were showing (for those who don't know they are the company i work for in London). I had a nice catch up with them and a little peruse of the show before taking a much needed break for pastry, pizza and prosecco :)
Posted by Aimee at 2:06 PM