While i was in Milan on saturday with Tulay we visited 10 Corso Como's photographic gallery. I didn't mention it in saturdays post because i thought it deserved a post of it's own! Since yesterday was pretty much just another day at the office, this is the perfect opportunity, so without further stalling, i give u Loretta Lux!! 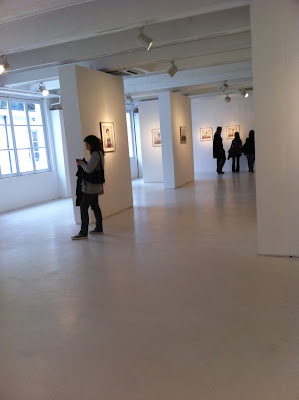 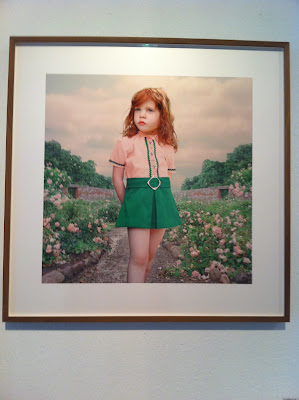 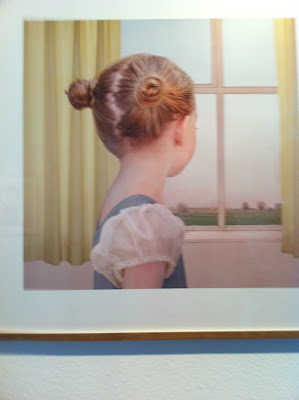 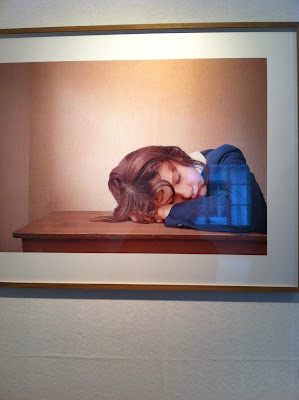 Naturally i collected some literature about this exhibition from the gallery but I have left it in the draw next to my bed so heres what wikidepia has to say about it!


"Loretta Lux (born 1969) was born in Dresden, East Germany and is a fine art photographer known for her surreal portraits of young children. She currently lives and works in Monaco.............The artist executes her compositions using a combination of photography, painting and digital manipulation. Lux's work - at once alluring and self envigorating- usually features young children and is influenced by a variety of sources. She originally trained as a painter at Munich Academy of Art, and is influenced by painters such as Agnolo Bronzino, Diego Velázquez, Phillip Otto Runge. Lux also owes a debt to the famous Victorian photographic portraitists of childhood such as Julia Margaret Cameron and Lewis Carroll."
(http://en.wikipedia.org/wiki/Loretta_Lux)........thanks Harvard referencing...........

"Like the set-up photographers of the early 1980's, Ms. Lux is trying to give photographs a different physicality, which is difficult. Initially, her images have a spellbinding gravity: the children are emotionally complicated creatures, at once self-knowing and innocent; the contrasting surfaces and textures almost have real weight. But so far the work fails to evade some glaringly familiar conventions -- the cloying preciousness of Victorian children's portraiture and contemporary advertising."
(http://www.nytimes.com/2004/02/06/arts/art-in-review-loretta-lux.html)