Once again I'm waaaaaaaaay behind posting my drawing challenges. Ironically I lost my inspiration shortly after drawing it on day 16 and couldn't think of anything to draw on day 17! Luckily I've been designing some fabric for a curtain in the living room and it just so happened to have leaves on it. So from now on my favourite plant will be a Breadfruit tree! 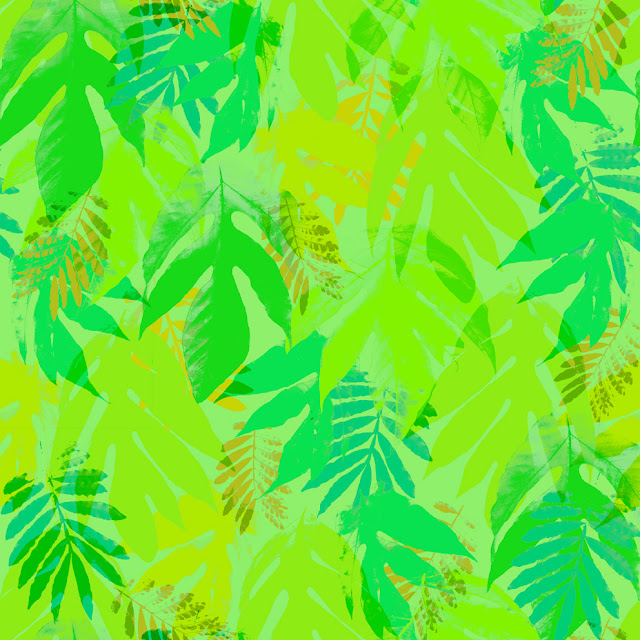 I don't know if the challenges are getting harder or if I'm getting lazier but something about the subjects after day 15 has me stumped.
Having said that, day 18 was probably the easiest so far! Here's my doodle, 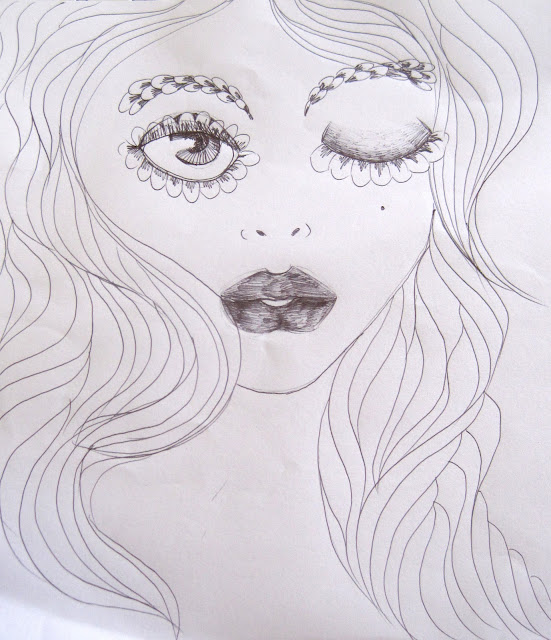 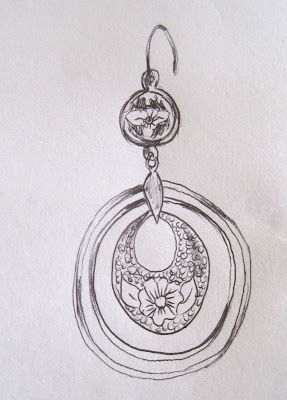 It would have been a lot easier to come up with something to draw for 19 after Christmas considering I should have at least one new thing by then. The newest thing I could think to draw was an earring (from my birthday.........in August........)


Day 20 was something orange so naturally I had to rep the B to the L to the O to the double G, E, R. Don't worry my boyfriend has already taken the trouble to point out that I'm "not even slightly cool." You should know that he makes this observation whilst reading science fiction on his own in a dark corner. 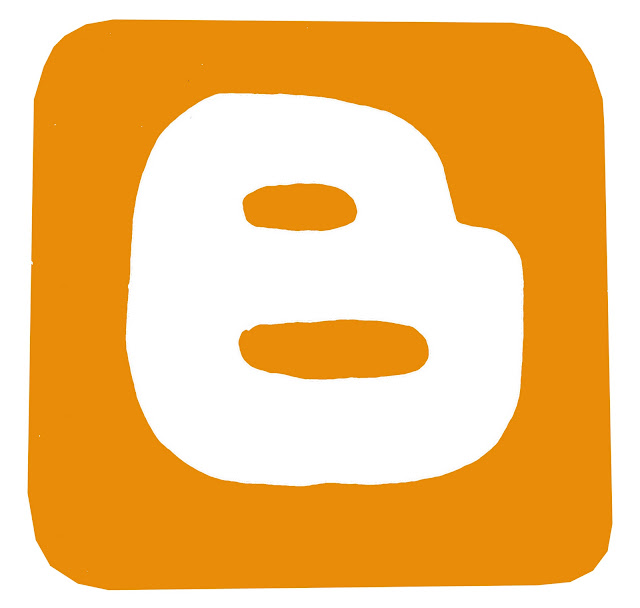 It took me a minute to come up with something I wanted on day 21! Originally I was gonna draw an elaborate house with a big pool and lots of outdoor living space but that hurt my brain so I went with something more straight forward (and attainable). 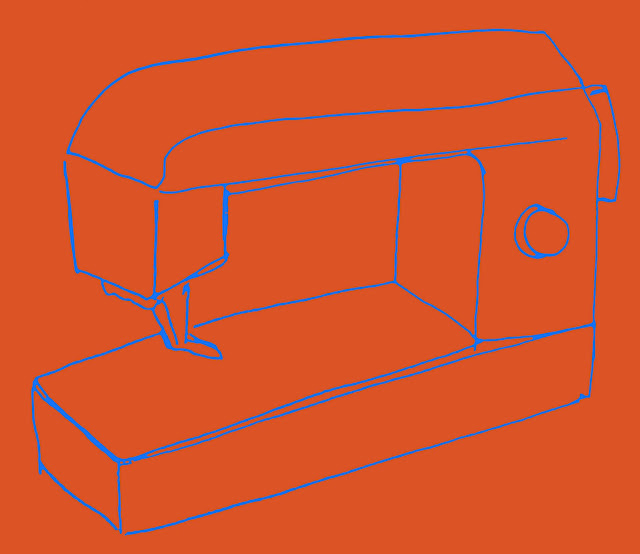 I feel like I maybe should have drawn me with my family and friends in a heart-warming embrace on day 22 but.......instead I drew a Game Boy! 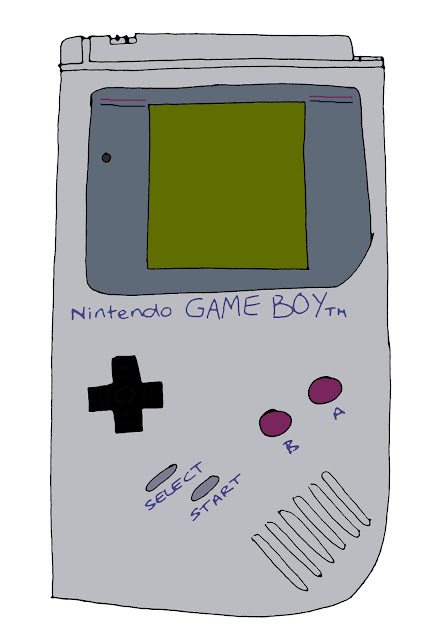 I almost reached the absolute pinnacle of laziness on day 22 when I went to draw something I need. I was going to draw oxygen so that I didn't have to draw anything at all. Deciding this was damaging to the spirit of the challenge I drew a hoody! 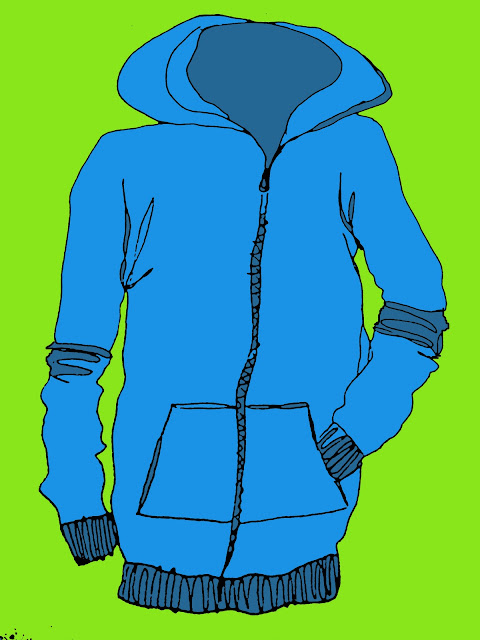 Yes people you heard me right. I'm in Barbados and I need a hoody.

The Muppets finally came to the island after being released just about everywhere else in November so Piggy and Kermit were my couple of choice on day 23. 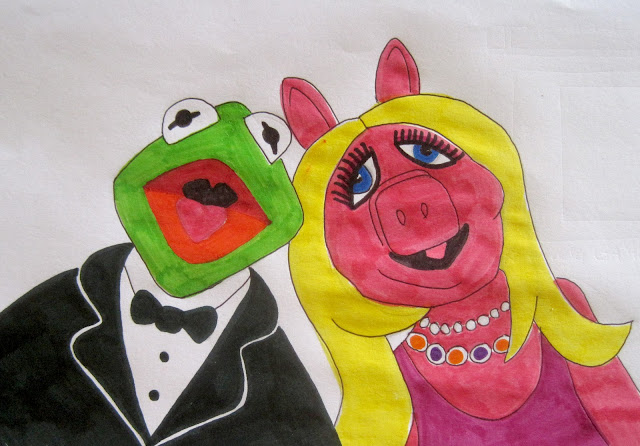 I still have 4 more days to post before I'll be completely up to date but I have to go and decorate some cakes I made last night. Got a bit of a cocktail party happening this evening and I seem to have found myself in charge of the food :-s

I'll try and post the rest a bit later or failing that tomorrow. Toodles for now!
Posted by Aimee at 8:34 AM