OK, back to the drawing challenge!

Yesterday was day 12 and my most recent accomplishment. Now I wasn't sure just how major an accomplishment this was supposed to be. See there's big mile stones like graduating from uni, starting a new job, getting engaged (not quite there yet) etc. which are all great things but none of them are that recent. Then there's things like completing a difficult level on Rollercoaster Tycoon or killing that last really annoying pig on Angry Birds! These things, although not that useful in the big scheme of things are really awesome day to day victories which I feel are often overlooked.

I wouldn't say I went quite so far as to celebrate the death of any pigs yesterday (my iphone ran out of battery) but I did get paid :) 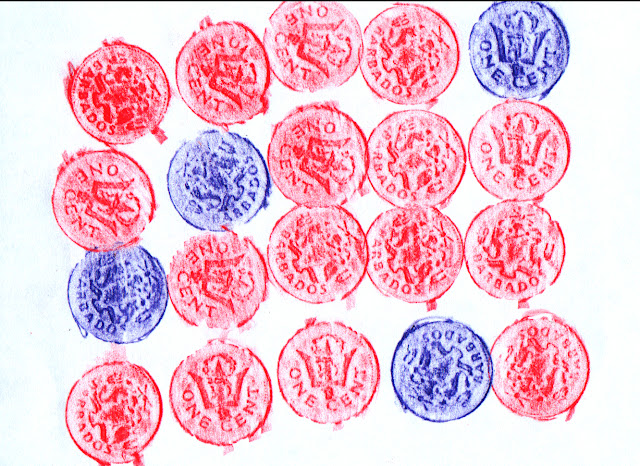 I think we can all agree that keeping myself clothed and staving off hunger for at least another month is something that's deserving of acknowledgement!

Today's Challenge is to draw a comic strip so that's exactly what I've done!

I wanted to give you an incite into my daily life so I decided to draw a conversation between my boyfriend and I. The first one that sprung to mind is illustrated (badly) below. 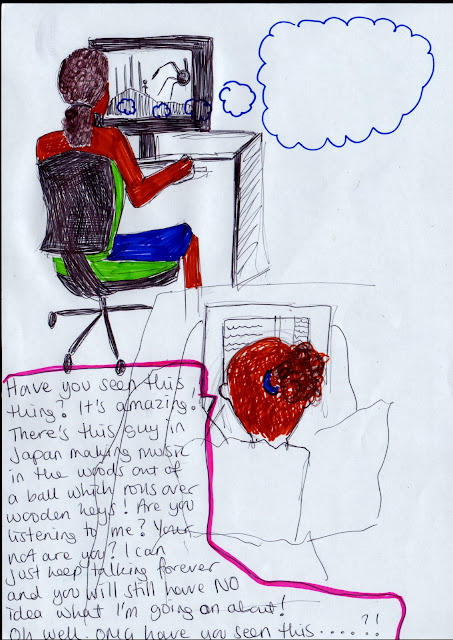 Yes that is a blank thought bubble coming from my boyfriend's head. It occasionally gets filled with thoughts of food, aeroplanes and gymnastics but for the most part it looks like that.

Anyway, I was gonna make a proper comic of this but I felt we'd already covered my inability to shut up on day 11. This is why I took out a second piece of paper and created this equally crappy comic! 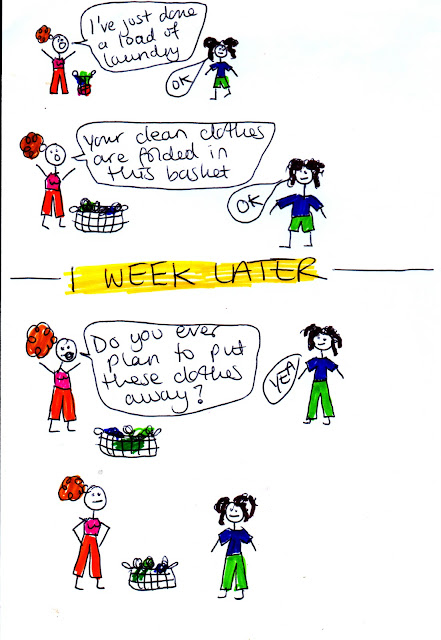 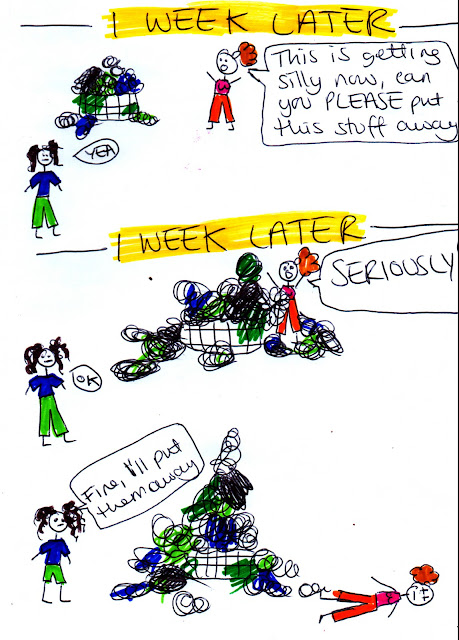 My boyfriend laughed when he saw this. Apparently it was funny enough to take his attention away from video games momentarily but not funny enough (or thought provoking enough) to encourage him to move his damn clothes from the basket!
Posted by Aimee at 5:29 AM