It's been such a long time since I posted anything. I feel I've been negligent but I do have a couple of pretty good excuses. I'll bring you up to speed.

I took 3 weeks off work at the end of July leading into August so I could enjoy my time in London during the Olympic Games.

My boyfriend coaches the Barbados national gymnastics team and got a whole bunch of free tickets for the events (that's totally why I'm with him by the way ;-) ) 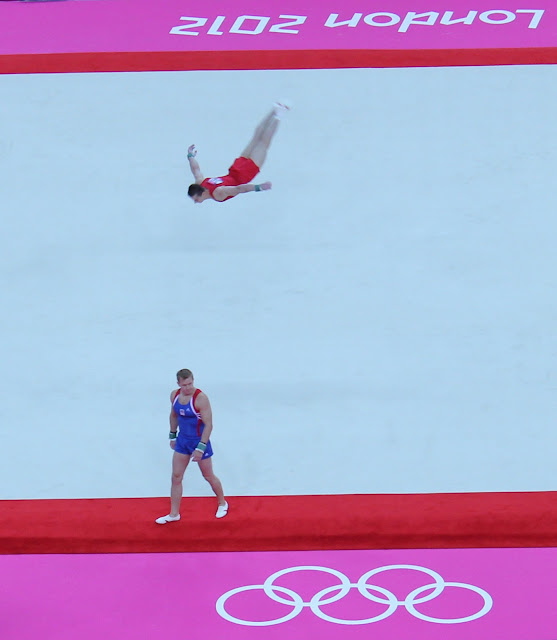 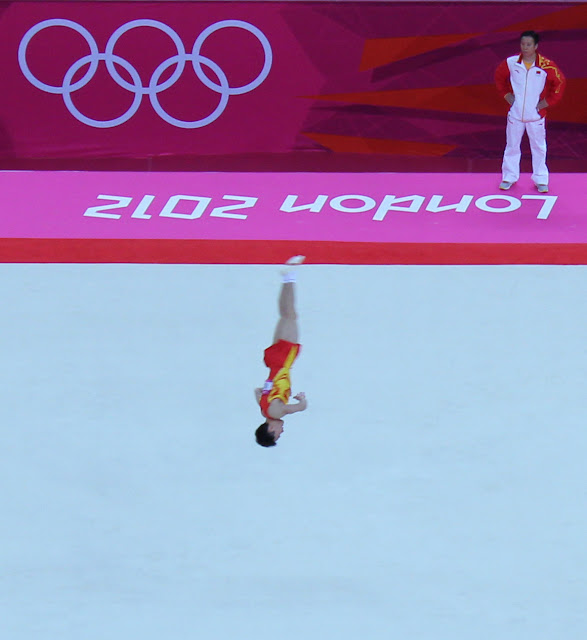 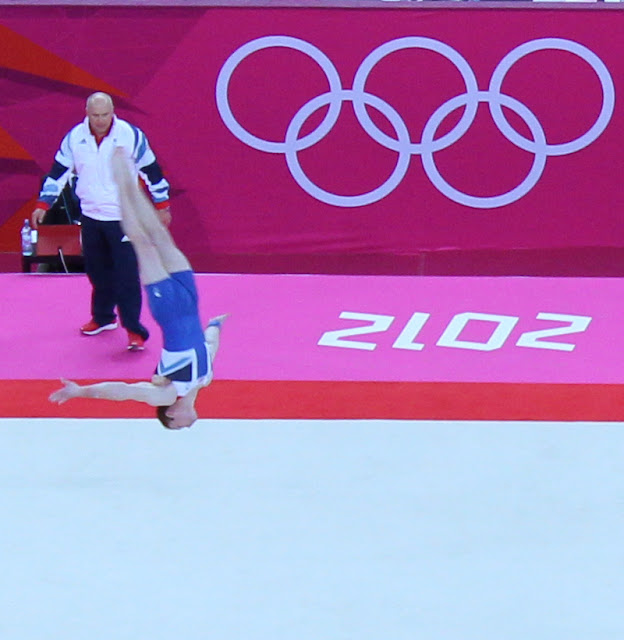 I took loads of pics on the first day. I posted the best ones to Flickr for all to see :)

I have to say, getting the chance to see any Olympic event meant so much to me but being able to watch the gymnastics was really incredible. As a fan of the sport (and ex gymnast) I was completely freaking out over the performance of our boys in the team finals! Kristian Thomas (the dude in the third picture in case you were wondering) was an absolute hero that day. I was in pieces during his floor routine and yes, I was a total nob & got all boo-hooy when they won the bronze!
It was great to feel so patriotic! Now I know why the Americans are always carrying on :-p

Aside from an incredible 7 days of events we spent a lot of time just ambling around London which was great! We did a lot of movie watching and popcorn eating, as well as some lying around in parks and sight-seeing. As always I come armed with photos. 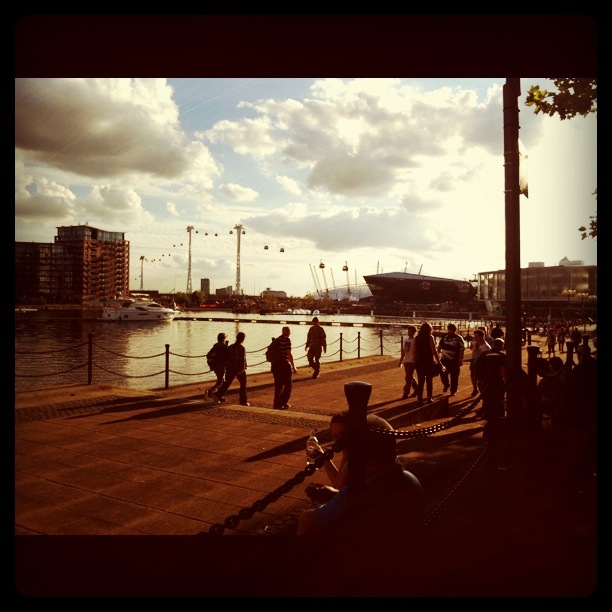 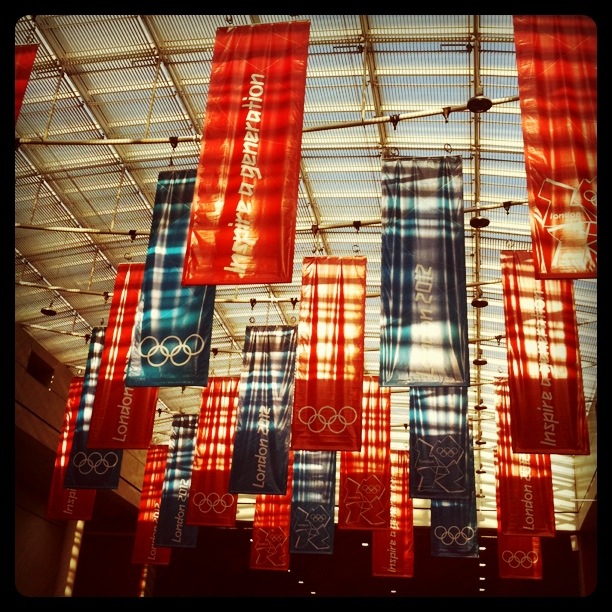 I have to get a bit gushy about London for a minute coz I feel like I got to see it with fresh eyes this summer. It's really a fantastic place and the Olympics gave it such a great vibe. We did so much and yet there were so many other things we didn't get a chance to do!

If you're visiting London or you live in London there is one thing you really should do if you can and that's take a trip up over the o2 Arena. It's a really good way to see London and you get some exercise while you're at it!

Naturally I took photos AND as a rare treat, a video! 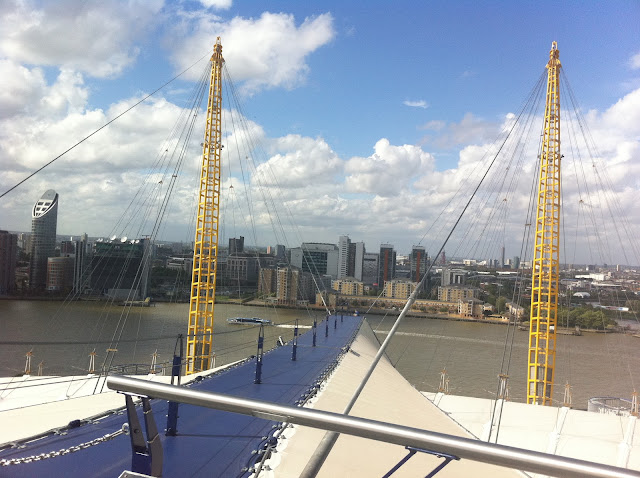 The view from the top is fantastic! I would definitely recommend it if you're looking for something different to do on a nice day.

It's quite a steep climb but it's not overly challenging so you can stop on your ascent and admire the scenery. It gets a bit windy but you're wearing a cozy climb suit so it's not cold and you're tethered to a handrail so it's super safe.

And the best thing is there's loads of other stuff to do inside the arena when you're done!

Anyway, (I swear I haven't taken up a weekend job advertising for the o2) the point is, I had a busy 3 weeks during the Olympic games.

Just as all the excitement had calmed and my other half had escaped to Barbados without me (sob) I had to start preparing for Premiere Vision.

P.V. is a huge textiles showcase which takes place in Paris twice a year. It is a massive selling opportunity for me so during the weeks leading up to it I generally retreat to my cave/ work space and churn out as much work as possible.

This Septembers P.V. begins on the 19th so until then my freelance work will continue to take priority.
I would really like to post images of some of the work I've done for it so far. I'm quite excited about it. Perhaps I'll find a spare 5 mins tomorrow to do so.

Despite the focus on P.V. I do have some new products on Society6 and DENY Designs so please do pop over and check them out here and here. Also be on the look out for my designs for cancer awareness month in October on denydesigns.com. It's such a great cause!

I hope this has been an adequate explanation of my absence over the past few weeks! I will endeavour to keep my updates....erm....up to date from here on out!